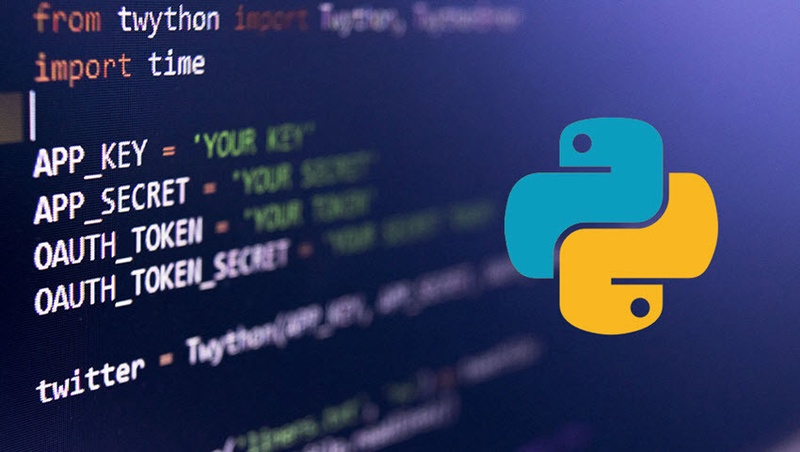 Python is an object-oriented programming language that has been around since the early 1990s. It is a high-level, interpreted language with a simple syntax and easy-to-learn structure. Python is used to build web applications, websites, game development, automation, desktop apps, and data analysis. Python also works well with many other programming languages such as Java, JavaScript, Ruby, and C++.

Python is popular among developers because it allows them to quickly prototype ideas and deliver working applications in less time. This is because Python code is more concise than other languages and because of its expansive library. The library contains numerous modules that provide extra functionality for programs without requiring additional code to be written. Python also makes debugging easier by showing helpful error messages.

Here Are the Top Advantages of Python Web Development

One of the most appealing advantages of Python web development is how easy it is to use. Python is a high-level programming language, meaning it uses English-like commands that are easier to understand and apply than many other languages. This makes Python ideal for beginners as well as experienced developers, as it is easier to learn and develop websites in a much shorter amount of time.

Additionally, developers can focus on creating more complex features and functions as they become more familiar with the language, rather than spending time trying to decipher a confusing command syntax. This makes Python development an accessible skill for any web developer to pick up.

Python is a powerful programming language that is well-suited for web development. Python offers many advantages, making it a great choice for web developers of all skill levels. Python web development is cost effective, and its code can be quickly written, read, and maintained. Python also has an extensive library of modules and packages that makes it easier to develop complex applications. Python also provides a high level of scalability and can be used for developing large applications. Python is a great choice for web developers looking to build robust and reliable websites.