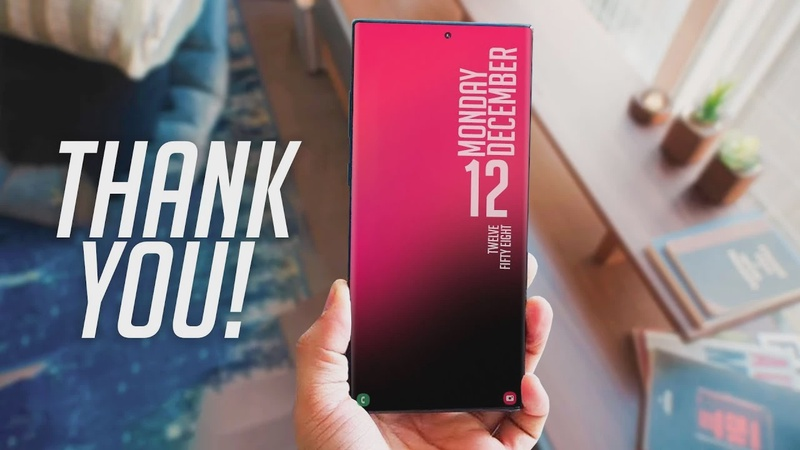 The Galaxy S23 Ultra will launch in less than 2 months of time. But we already know quite a lot about the handset and what it’s bringing to the table. But new information about the phone continues to surface online. Today we have a few new things to talk about starting with good news which makes the S23 Ultra more convenient than the iPhone 14 Pro Max.

You see, companies copy each other all the time. And that’s actually a good thing for consumers because you know, technology will mature fast and we get a better overall handset this way. Samsung and Apple are the two biggest phone makers and are direct rivals. So if Samsung comes up with a feature, Apple copies it later though they take years to do that. Similarly, Samsung does the same.

However, they don’t take as long as Apple. It usually happens within a year or two. From a consumer perspective, it’s absolutely fine if they copy the good things. But Samsung has a history of copying bad things as well from Apple. A headphone jack, no charging brick inside the box, and high prices are just a few examples.

With the iPhone 14, Apple made a decision to remove the SIM card slot altogether in the US and that was a bad decision because Apple was fixing something that wasn’t even broken. Ever since we’re hearing many complaints from people having issues with it. Not to mention, it makes travel less convenient as travelers will likely incur hefty roaming charges, or switching charges to provision eSIM in the destination country. And judging from Samsung’s history it was expected that Samsung will follow suit and make the S23 Ultra esim only at least in the United States.

Turns out that may not happen. According to Greg from GregglesTV and his sources, Samsung will still keep using sim card slots on all the Galaxy S23 units which is great news because as I’ve mentioned eSIM will be a major obstruction to fast, international connectivity. Moving on, we also have some other information about the S23 Ultra starting with its weight. It’s actually getting a little heavier this time from 228g on the S22 Ultra to 233g on the S23 Ultra. 5grams will make absolutely no difference to the end user so it’s not a big deal.

Also, the S23 Ultra has received its regulatory certification and it reveals all the specifications of the handset basically confirming everything we know. But there are a couple of things I would like to mention. One is storage. The S23 Ultra will start with 256GB as base storage this time up from 128GB last year. And this is good news because 128GB is not enough, in my opinion, considering the lack of a MicroSD card slot and it also means you will be paying less to get 256GB storage as compared to last year so a win-win situation for all of us. As for the RAM, there will be two variants. 8 GB and 12 GB. The S23 and S23+ will still only be available in 8GB which is a shame.

What Is Cloud Computing?