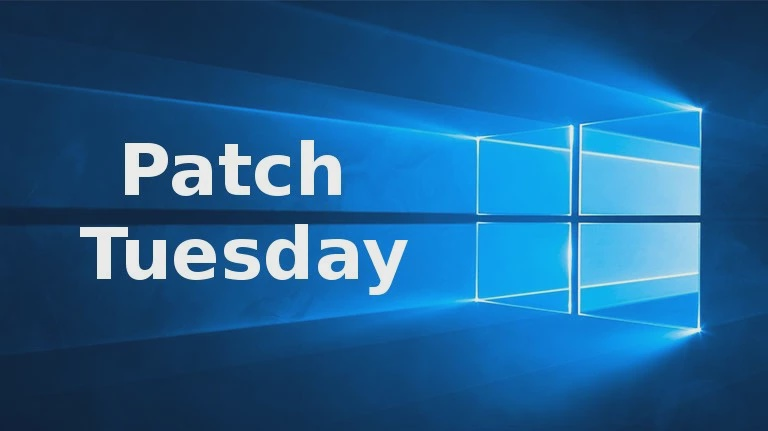 Microsoft traditionally ends the last Patch Tuesday of the year with fewer patches for Windows, Office & Co. This is also the case this year, although the number of closed security holes has rarely been so high. In addition, however, there are always new features for Windows 10 and 11.

Once a month, there is a wave of security updates for Microsoft products such as Windows and Office in one fell swoop. The December 2022 Patch Tuesday is no different with 52 updates and closes 6 holes that are classified as critical, some of which are already being exploited for attacks.

Compared to other months, however, Microsoft is already in Christmas mode at the end of the year. There are fewer patches overall in December. Nevertheless, Microsoft was very diligent in 2022 and provided a total of over 900 security updates. Such a high number has only been achieved once before.

It is advisable to run Windows Update in the next few days or to get the updates directly. You can find the appropriate update packages for your Windows version in the table below.

Recently, the Patch Tuesday is not only limited to security updates, there are also new features. These so-called Moment Updates are small, interspersed novelties apart from major feature updates.

Important: Please note that Windows 10 21H1 will be updated for the last time in December.

For Windows 11, Microsoft is introducing storage warnings for OneDrive. These can be seen in the settings and indicate when the subscribed OneDrive storage is running low. In addition, you can then manage Microsoft’s cloud storage directly or also expand the storage space.

Also, new is the combination of Windows themes with the Spotlight function for backgrounds. These are supposed to be easier to use through the innovation.
For Windows 10, Microsoft provides a new remote help application. In addition, a bug in the Microsoft Store has been fixed and companies can authenticate devices that are integrated in the Azure Active Directory.